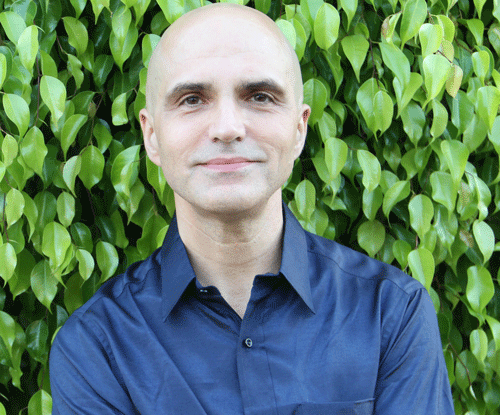 Andy Hasse is a producer, director, and composer. He heads the music and video production group, Globemedia, and the web services firm, hasse, inc.™

Hasse holds a Baccalaureate in Commodity Aesthetics from the University of California at Santa Cruz, and a Master of Fine Arts from the University of North Carolina, School of the Arts. Hasse has also attended Oberlin College and Oberlin Conservatory, The School of the Museum of Fine Arts, Boston, UCLA’s Anderson School of Management, and the Sorbonne, Paris. In 1995, Hasse became an innovator on the worldwide web with launch of the web services firm hasse, inc. which has since produced major online environments, and award-winning websites for dozens of non-profits, corporations, and individuals. Microsoft hired Hasse to produce interfaces for Outlook once the best selling communications software in the world. Amazon, Sony Music, various political groups, and other organizations have hired Hasse for web production and business intelligence services.

Hasse continues to devote extensive time to public service. He was a pioneer of effective AIDS/HIV education in the 1990’s when he founded a non-profit that produced avant-garde HIV-infomercials. And more recently, Hasse has consulted pro-bono for several non-profits including Greenpeace, Partnerships for Change, and Médecins Sans Frontières.